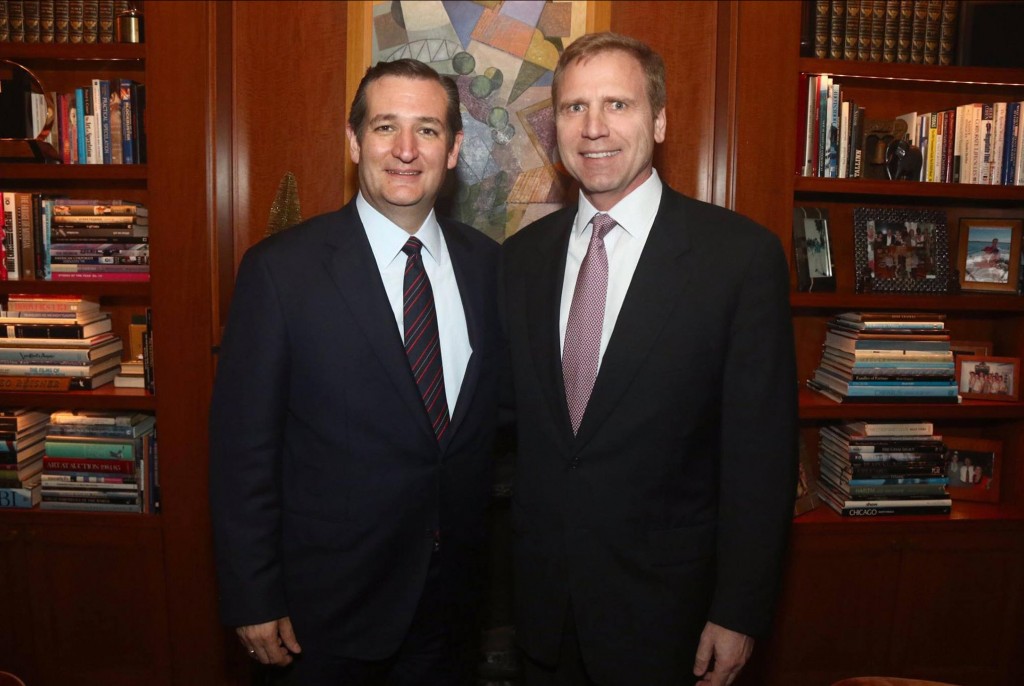 If I read one more thread, comment, post, or article about how the gay community shouldn’t be boycotting Mati Weiderpass and Ian Reisner’s businesses, my head is going to explode.

Some wish to frame this conversation as a “who we are allowed to talk to” debate. For the sake of argument, let’s do that. Who are we allowed to talk to? We’re allowed to talk to anyone we wish. We can invite anyone to our home for dinner. To everyone who keeps writing that we must speak to the opposition, fair enough. You can speak to anyone you’d like. You will be neither arrested nor censored. So, in the interest of absolute clarity, you are absolutely allowed to associate with Ted Cruz. By the exact same token, the LGBT community is allowed to respond in any way we so choose. That is not silencing or bullying. That is action. That too is Freedom of Speech.

Ted Cruz wants to create a society free of gay people. He views us as destructive. He views our very being as evil. He has voted that way in the past and, if he were to become president, he would try to enact laws that reflect that belief. That is not a difference of political opinion, that is a fundamental difference in thinking about the value of our lives. Ted Cruz wants to pass a Constifuckingtutional amendment to ban our marriages. That’s not a difference of political opinion. That is not just a promise to prohibit future LGBT families from legal recognition, that is a promise to actively seek to destroy the families we have so far been allowed to legally create. Ted Cruz does not believe that we should be treated with dignity or respect and he surely doesn’t believe that we should be treated equally under the law.

So, anyone who wishes to meet with Ted Cruz or any other professional hate monger can certainly do so. Such is your right. As it is the right of others to say, As long as you choose to meet with ~ and have a photo op with! ~ someone who views our existence as utterly destructive to society, you can go fuck yourself. I’m not spending one God damned dime of my hard earned cash in your establishment.